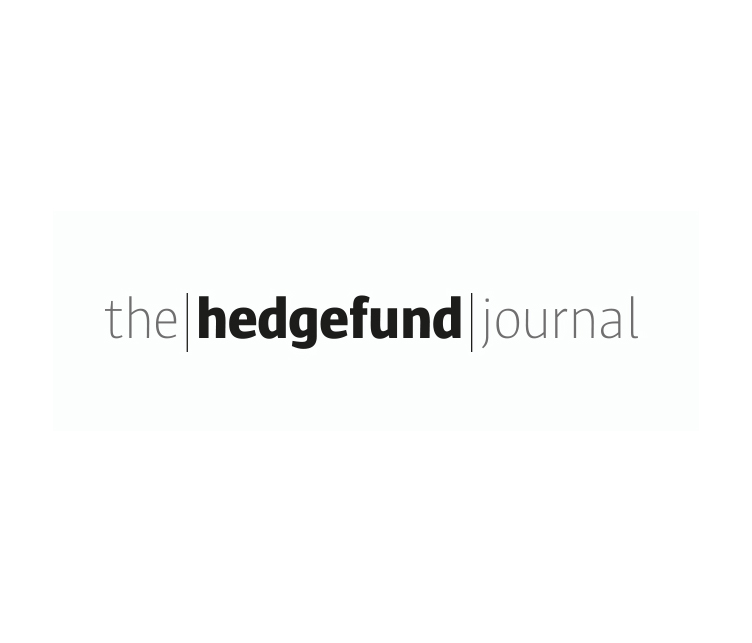 Advent Capital was founded in 1996 by Tracy V. Maitland, who had previously been a director in the convertible securities department of Merrill Lynch (now BAML). Today Advent runs just over $9 billion with some strategies exclusively focused on convertibles, while others allocate across the capital structure. The asset manager has steadily diversified into three synergistic business areas: it manages roughly $7 billion in long-only funds, primarily investing in convertibles (with some straight high yield debt); over $1 billion in three closed-end funds listed on the NYSE, and approximately $400 million in alternatives, including absolute return funds, hedge funds and liquid alternatives.

Of 60 staff, mainly in New York and London, 25 are investment professionals, whose original corporate research is the core Advent competence running through all business areas. “The analyst team cover sectors, sub-sectors and geographies. They use both sides of the brain in analysing income statements and balance sheets,” says Advent COO, Kris Haber. Joined-up thinking means that the team spans the whole capital structure, including straight debt, convertibles and equity. The synergy among the business sleeves is garnered by the applicability of this research to any of Advent’s existing investment strategies and vehicles, or indeed the new ones being rolled out. “By understanding the various components across the capital structure, you are more knowledgeable about relative value, and long and short opportunities that exist,” Haber says.

This page contains certain additional regulatory and other disclosures applicable to Advent Capital Management, LLC and its subsidiaries and affiliates (collectively, “Advent”). Not An Offer Of Advisory Services Or Securities This website (“Site”) is limited to the dissemination of general information about the services provided by Advent. This Site and the reports, data, information, content, software, RSS and podcast feeds, products, services, and other materials on, generated by or obtained from this Site, whether through links or otherwise (such material, together with this Site, the “Content”) does not constitute and should not be construed as an offering of advisory services or an offer to sell or a solicitation to buy any securities or related financial instruments in any jurisdiction. The Content is for informational purposes only and should not be considered as a recommendation of any particular security, strategy or investment product. No investment advice, financial advice, tax advice, or legal advice is provided through the Content, and no person is authorized to use the Content for those purposes. Any discussion or information in the Content relating to investment processes, portfolio characteristics or other matters relating to Advent, an Advent investment strategy and/or an Advent-managed separate account or collective investment vehicle (collectively, an “account”) is subject to change over time. Opinions and any forecasts of future events, returns or results that are expressed in the Content reflect the opinion of the author, are subject to change without notice, do not reflect actual investment results and are not guarantees of future events, returns or results. Responses to any inquiry that may involve the rendering of personalized investment advice or effecting or attempting to effect transactions in securities will not be made by Advent absent compliance with applicable laws or regulations (including broker dealer, investment adviser or applicable agent or representative registration requirements), or applicable exemptions or exclusions therefrom. Offerings are made only to persons who are "accredited investors" as defined in Rule 501(a) under the Securities Act of 1933, as amended. General Risk Warnings Past performance does not guarantee, and is not a reliable indicator of, future results and the performance of an account may be substantially different. Current performance may be lower or higher than performance shown in the Content. The performance of an Advent investment strategy or account may be volatile, and an investor could lose all or a substantial portion of any investment made in an Advent investment strategy or account. No representation is given that an Advent investment strategy or account is suitable for any particular investor. Market conditions can fluctuate and vary widely over time and can result in a loss of portfolio value. Advent makes no guarantee or representation that any Advent investment strategy or account will achieve its investment objective or have positive returns. Investing in financial markets involves a substantial degree of risk and there can be no guarantee that the investment objectives of an Advent investment strategy or account will be achieved. Returns presented on a gross basis are substantially higher than returns presented on a net basis because gross returns do not reflect the deduction of investment advisory fees and other expenses that would be incurred by a client. The returns of a client investment in any investment strategy will be reduced by the advisory fees and any other expenses it may incur in the management of its account. Advisory fees have a compounded effect in reducing account performance over time. The Content may contain certain forward-looking statements. By their nature, forward-looking statements involve risk and uncertainty because they relate to future events and circumstances. Actual outcomes and results may differ materially from any outcomes or results expressed or implied by such forward-thinking statements. The success or achievement of various results, targets and objectives is dependent upon a multitude of factors, many of which are beyond the control of Advent. Although Advent-generated Content has been prepared using sources, models and data that Advent believes to be reasonably reliable, its accuracy, completeness or suitability cannot be guaranteed and should not be relied upon as such by any person. The information contained in the Content does not purport to cover all matters that may be relevant for the purposes of considering whether or not to make any prospective investment. Prospective investors should conduct their own investigations in relation to the matters referred to in the Content and are recommended to consult their own advisers in relation to such matters. Revised January 2018 Advent Capital Management, LLC © 1995–2018 Advent Capital Management, LLC All rights reserved. Your use of this site signifies that you accept our terms & conditions of use.

Please leave your details below and a member of our team will contact you, answer any questions, and get you started.